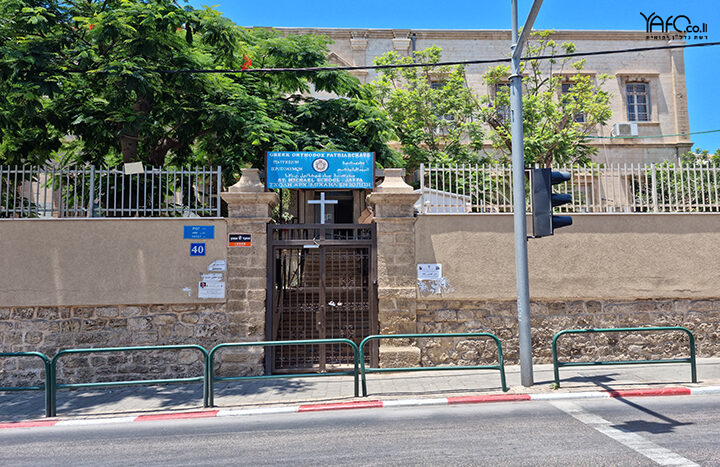 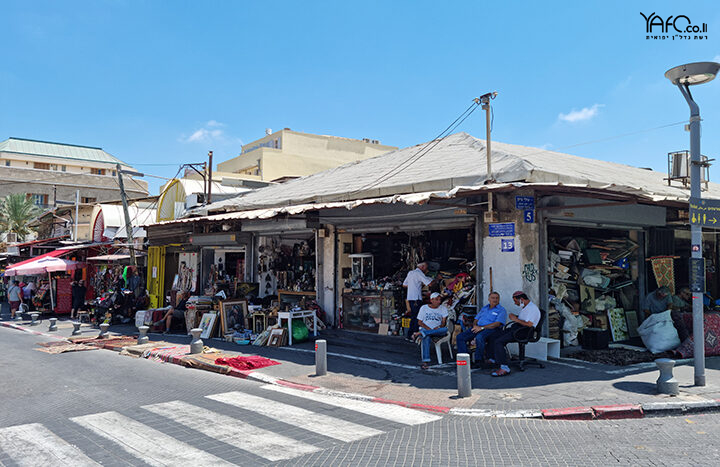 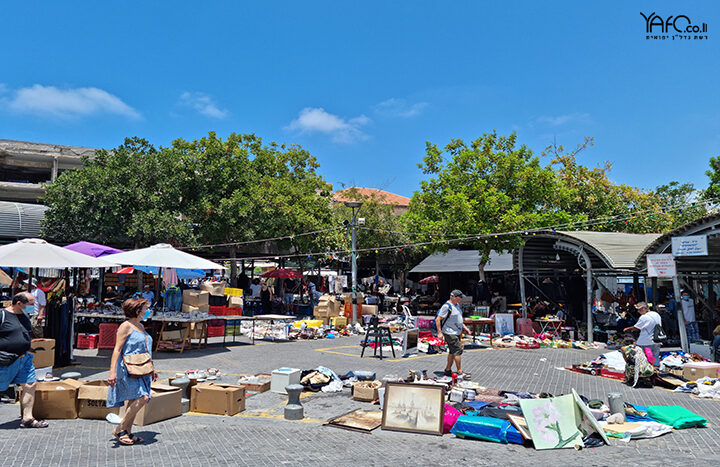 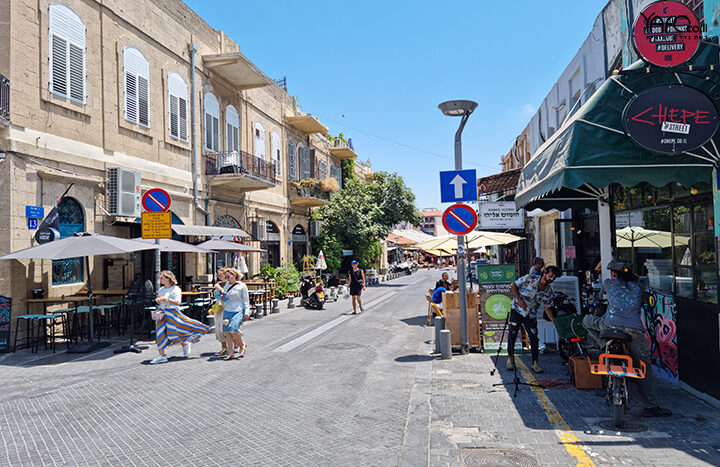 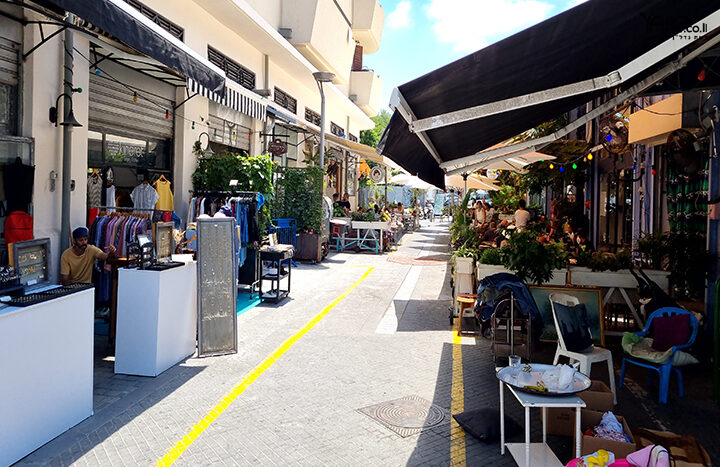 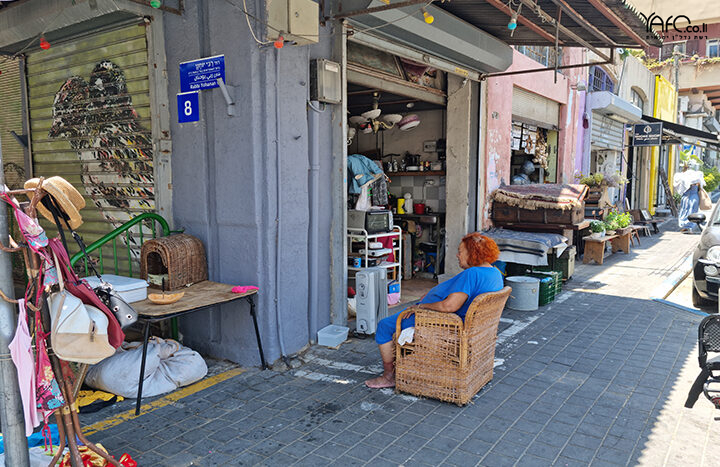 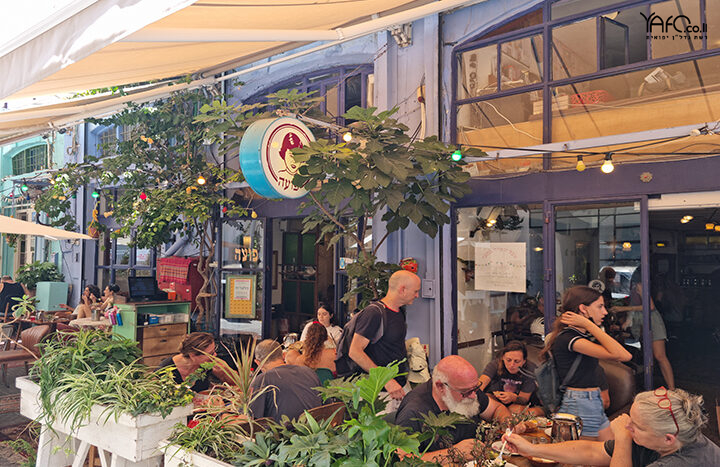 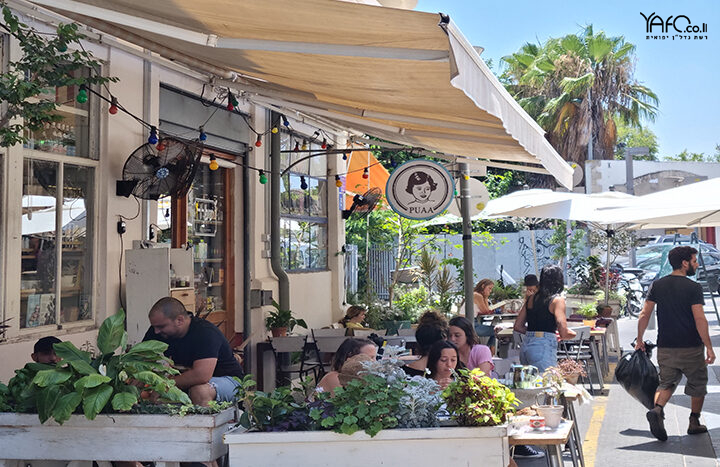 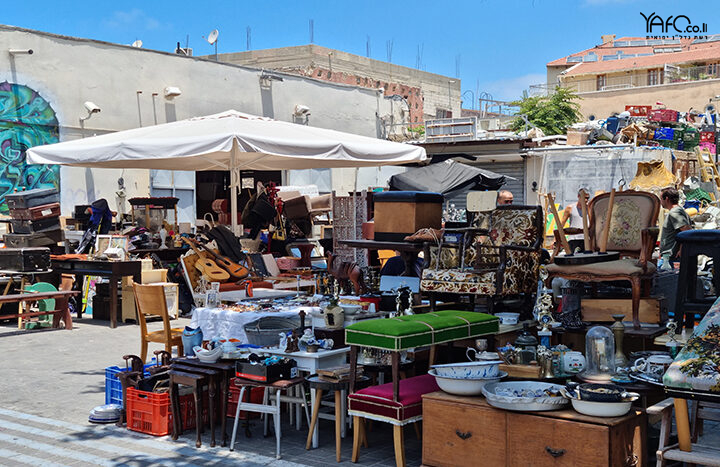 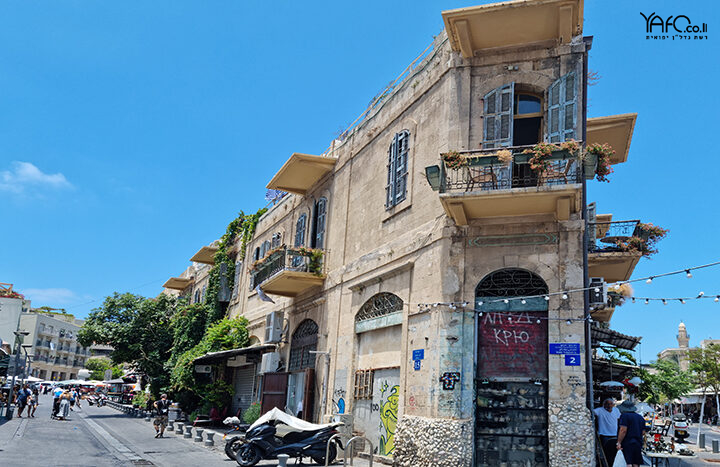 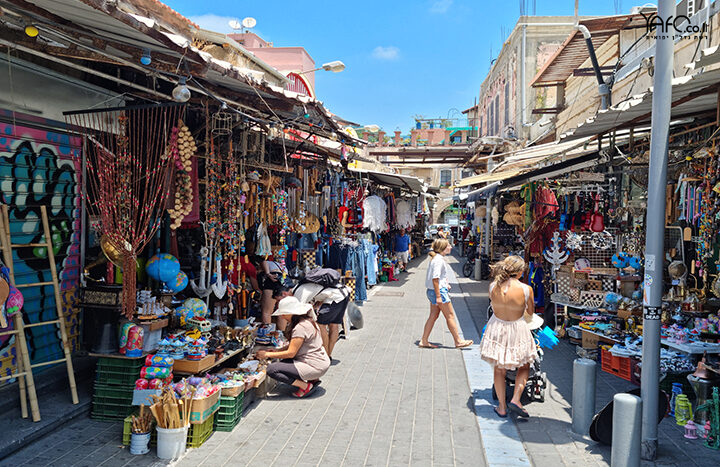 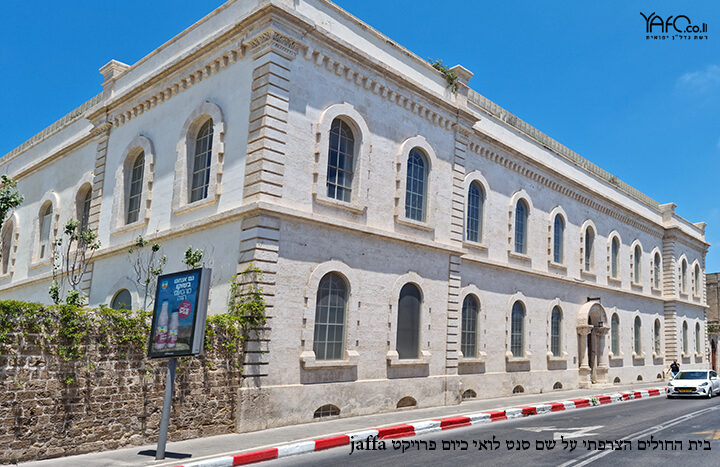 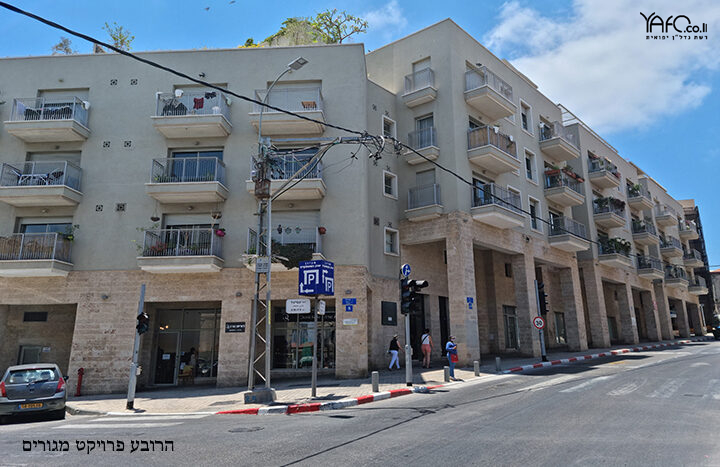 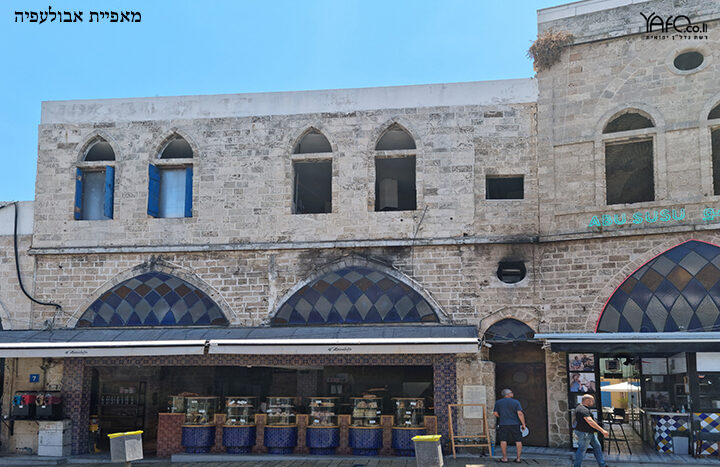 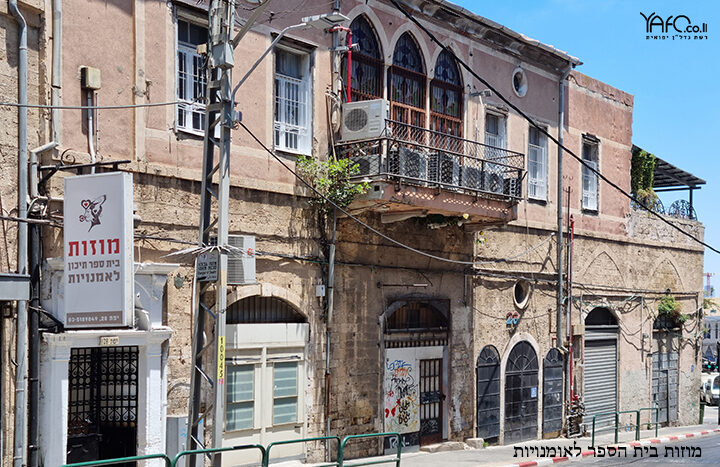 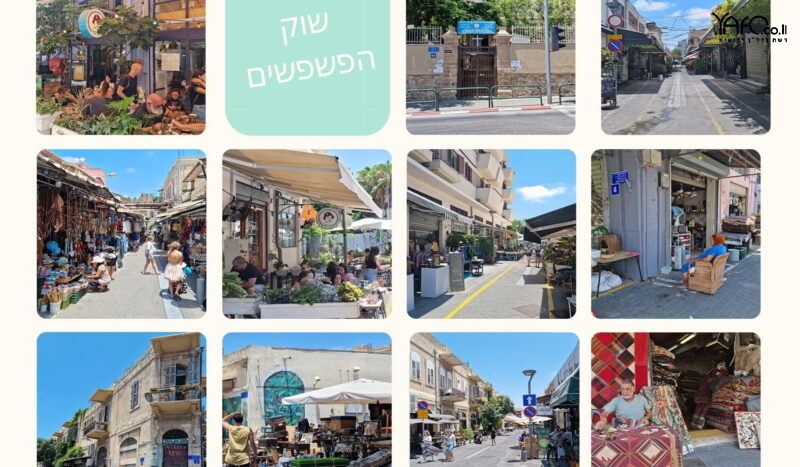 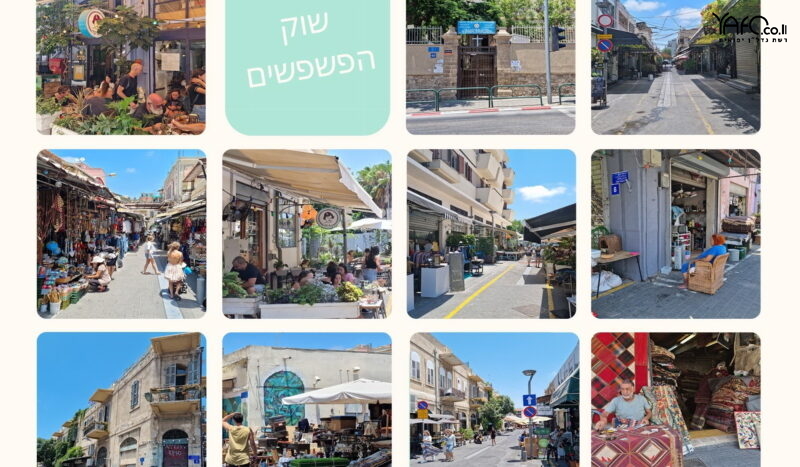 Posted by Network yafo.co.il on 26 In July 2021
Jaffa Neighborhoods
0

The neighborhood was built in the 19th century as a commercial area on the outskirts of Jaffa's Old City and served as a Crusader group but was demolished and rebuilt during the Ottoman period during the British Mandate. in the year 2001 Initiated by the Tel Aviv Municipality and the Ministry of Tourism a plan for the rehabilitation and preservation of the market and a long-term plan of urban resuscitation of the area. At the same time, galleries and studio rooms of artists were opened in the complex, Cool restaurants and bars and alongside old-fashioned apartments were built and new high-level projects are being built in the neighborhood. As a result, there is an increase in demand for apartment purchases in the area, As part of a more general phenomenon of purchasing apartments in places considered a picturesque residential environment.

The well-known tourist magazine "Time Out" published on Sept. 2018 List of 50 The coolest neighborhoods in the world ranked the flea market 16th, on the grounds: "Jaffa explodes from a spectacular combination of old and new" Of course there is no need to add that we certainly agree on this. 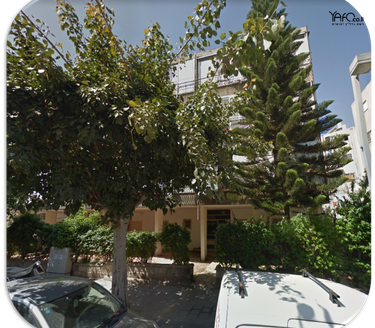 Apartment for sale in Bat Yam

Aug 15, 2021
Apartment for sale in Bat Yam on Balfour Street in Bat Yam, For sale a two-bedroom apartment in the building. Data from the Madeleine website indicate that this building was carried out ...
Continue Reading 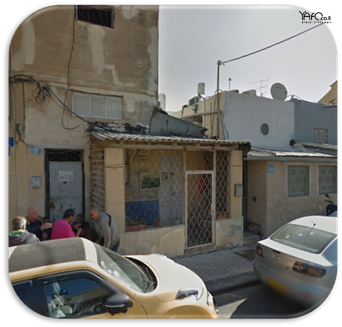 Property for sale in Dakar neighborhood

Aug 08, 2021
Property for sale in the Dakar neighborhood in this tender is for sale property 9 Sqm on Adam Mitzkevich Street 9 The minimum price 995,000 שR ...
Continue Reading 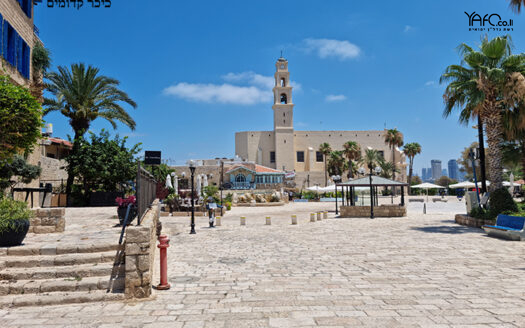 Jul 25, 2021
The Old Jaffa complex is the area where the city of Jaffa was located throughout history. The complex includes the residences and alleys of Old Jaffa, ...
Continue Reading
Welcome
Sign into your account
Create an account

Enter the details and get a valuation within 24 Hours

If you want us to value your property

With a combination of technological means and our experience,